Dealing with lugnuts and how not to have to

I was busy today putting a new rear brake caliper on K's Dodge minivan and the usual lugnut hi-jinks raised it's ugly head. I know, it's a van and not a trailer, but I've had exactly the same issues with my trailer so I thought I'd post this again for those who didn't hear it before.

It seems that nothing is so simple that it can't be made worse by fiddling. Modern lugnuts are mostly found in 2 pieces. There is a solid center with the threads and cone, then for some reason, the industry feels the need to add another piece in the form of a stamped tin cover. For the life of me, I have never been able to figure out why, but it's what they do so we need to adapt. Here's the problem:

If you look closely at this suspect, you can see that it's crumpled at the points of the nut and it's also ever-so-slightly bowed (like a barrel) in the center. The bowing is caused by water getting into the space between the lugnut and the outer skin, then rusting. This causes swelling between the 2 pieces and makes the lugnut a bit larger. 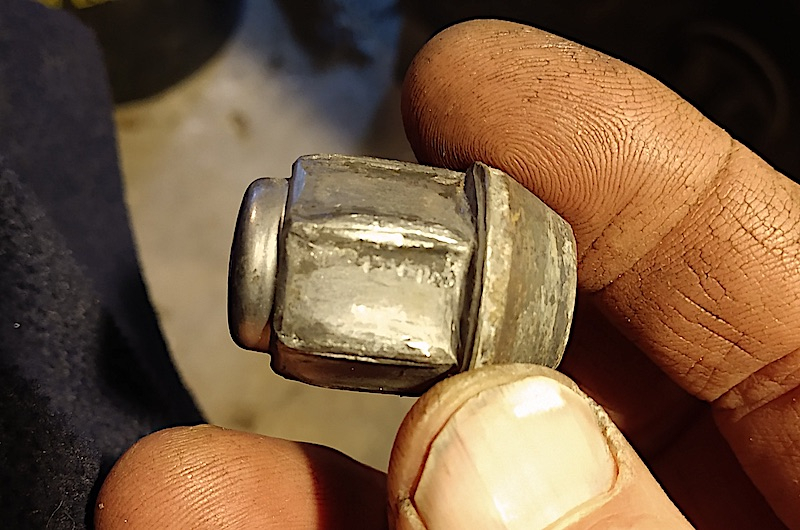 One of the problems with that is when you slide the lugwrench/socket onto the nut, you'll think it's all the way on but it's not. I had to take a hammer to this one, pound the socket onto the nut and then remove it. If you don't notice that the tool isn't all the way seated, you'll round off and break the thin metal cover on the lugnut. As most lugnuts are recessed into the wheel, it's a mess to get off. Most of the time, one has to take a chisel, remove the outer skin of the nut, then find a magical weird sized socket to pound onto what remains so you can get it off. In the worst case scenario, you'll round off the lugnut and have to take a chisel to the whole thing, wrecking the nut, stud and possibly, the wheel. 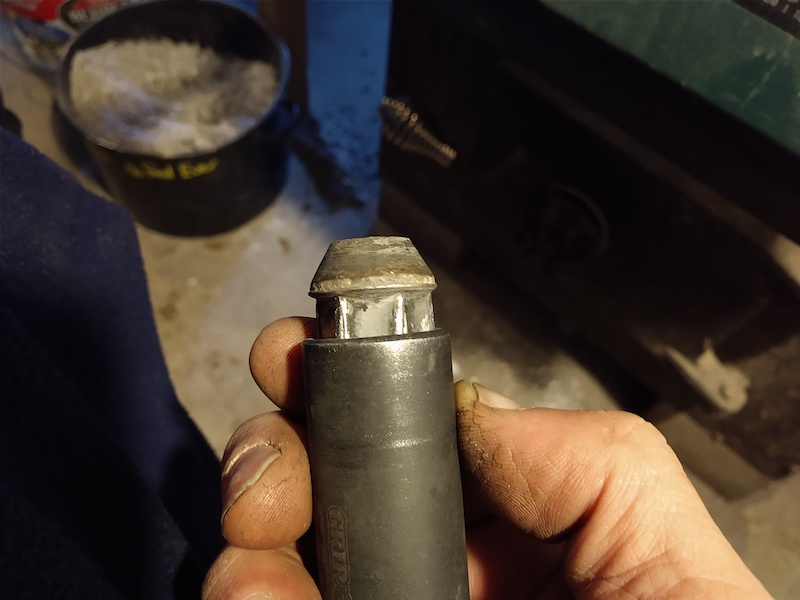 Luckily, the answer is simple. Just go get some one-piece lugnuts like this one. I got these at Orielly for $3 bucks apiece. They come in lots of sizes and lengths. Just take in one of the old ones and they will find a suitable one-piece replacement, then replace them all. 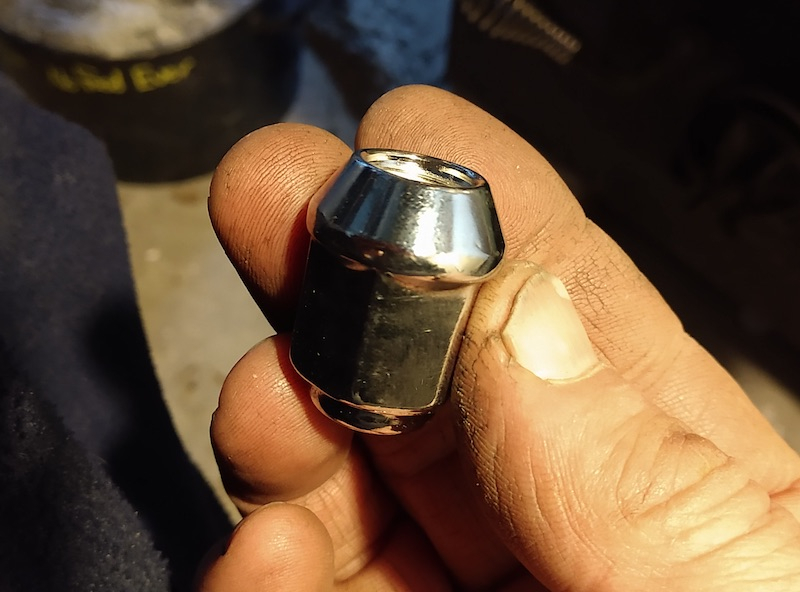 While you're there, pick up a good, impact socket of the appropriate size and a breaker bar to go with it. Make sure you get a 6-sided socket, not a 12 sided (point) socket. The 6 point impact socket will be much stronger than you or I and is the best bet for getting lugnuts off without issue. Then do yourself another favor and throw away the stock "rounder-offer" lugwrench you've been carrying around before you're tempted to use it. 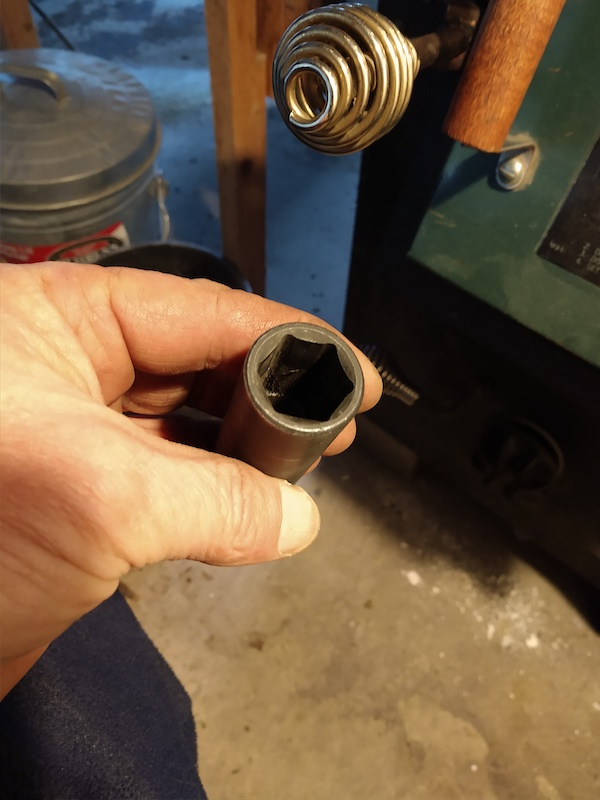 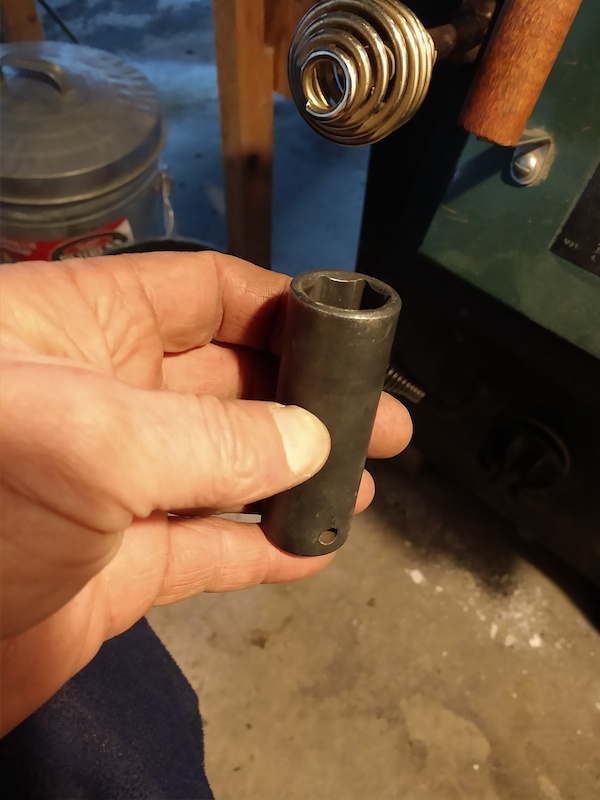 While you're at it, make sure and pick up a tube of this goop. Smear it on the back of the wheel and hub face to keep things nice and smooth. 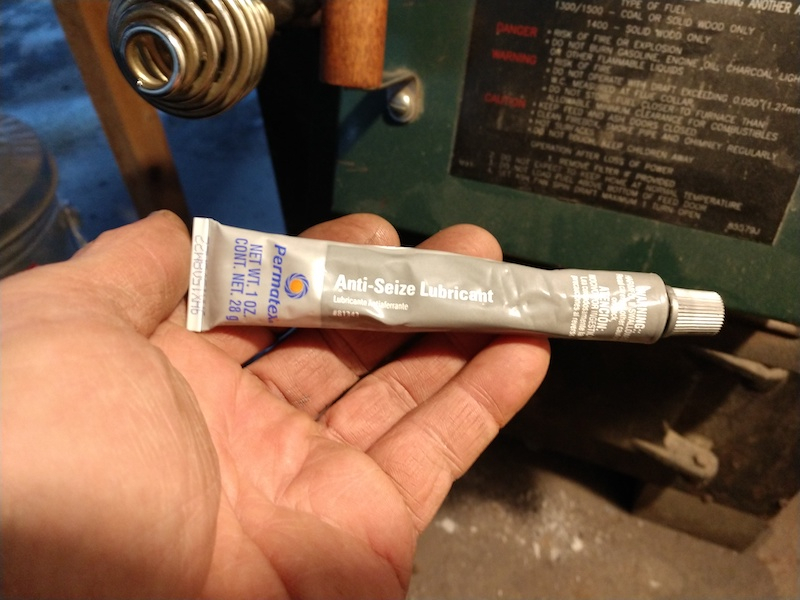 "When I am in charge, Starburst brand fruit chews will get their own food group....and where are all the freakin laser beams? There should be more laser beams..."